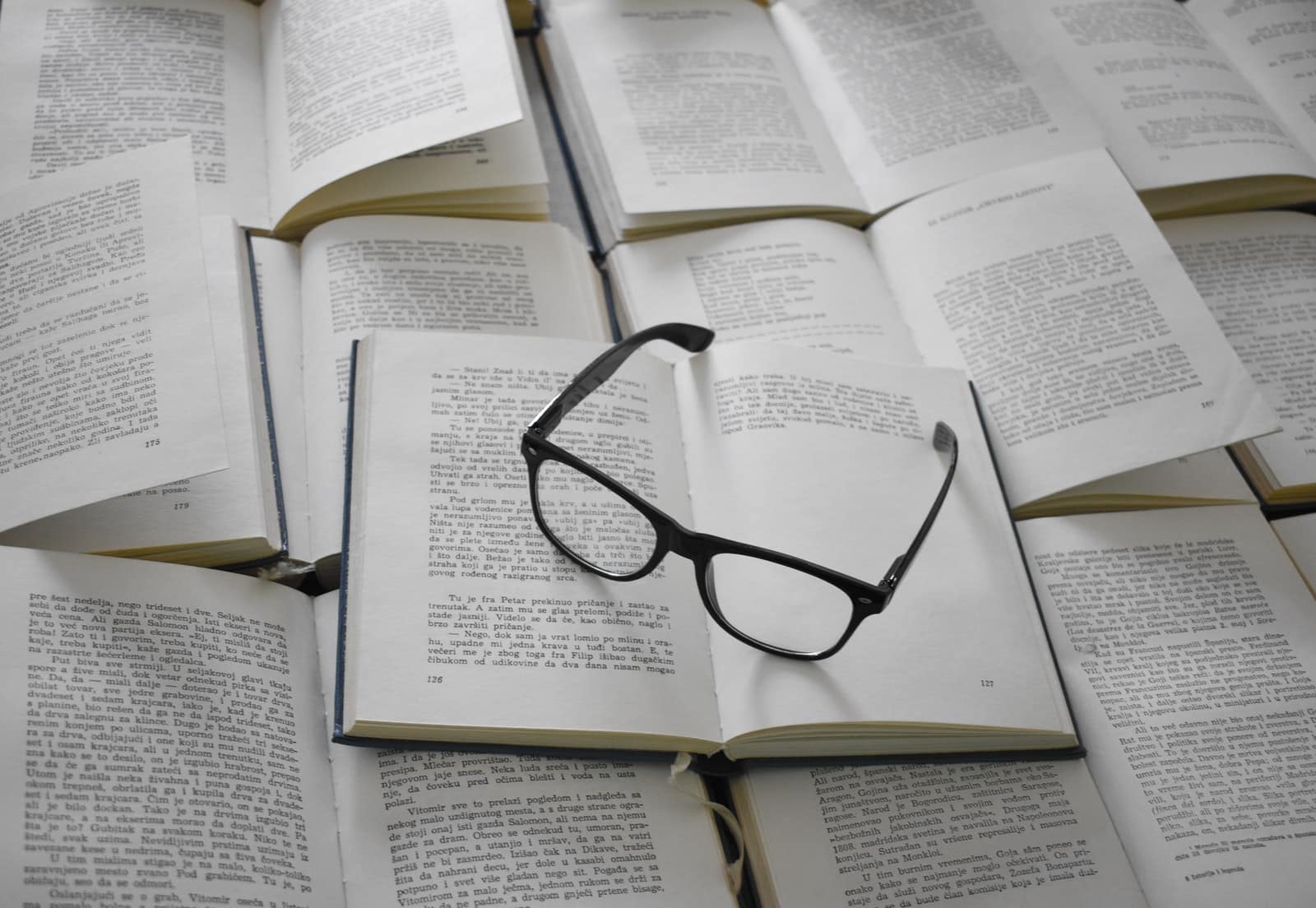 Halting the wheel of history

Literary devices are particular words, phrases, rhythms, and sounds generally used by writers. This is the art of creating powerful emotion in writing to fascinate readers. The use of literary devices in writing lets readers realize a text’s deeper meaning.

If you like to write in English, you can also use literary devices to make your writing catchier. But, you should have a clear notion about them and the required skill to apply them perfectly.

To further improve your English writing skills you can find an online English Tutor. You can also find online French Tutors on Amazingtalker!

Allegory is a story, poem, or picture that carries a hidden or posterior meaning. It is like describing a story with another story. The application of allegory is often seen in moral stories.

For example, the plot of a short story can be about two neighbors who are throwing rocks at each other. But, the hidden meaning of the story is a war between two countries.

Epistrophe is the repetition of a word or phrase at the end of each sentence or clause in writing. The purpose of epistrophe is to highlight the key idea to readers. This famous speech of Abraham Lincoln is a perfect example of epistrophe:

Foreshadowing is a very interesting literary device in writing that indicates something will happen later in the plot. It raises curiosity in readers’ minds to know what is going to occur.

For example, if a weapon is found in a drawer at the beginning of a story, it points out a future crime in the story.

Hyperbole in writing refers to the exaggeration in speech. Writers often create it intentionally to make lines humorous. But, the theme of hyperbole is impossible to happen. Poets often use hyperbole in romantic poetry.

For example, her smile was a mile wide.

In the case of irony, an author says one thing but means a different thing. A big difference between expectation and reality is noticeable in irony. The use of irony in writing creates humor in general. But, writers also use it to create empathy.

Satire simply means strong irony or sarcasm to highlight corruption, social manner, foolishness, etc. Cartoonists frequently apply satire in their artworks. But, writers also use this literary device to poke at political leaders, traditions, and social issues. Writers do not create satire for joking only. Sometimes, it has a hidden message for people to create social awareness.

Symbolism refers to using an object to deepen the meaning and enhance the theme of a story. In symbolism, the object used in a scene illustrates something further than its literal meaning.

For example, a river in a scene could represent the flow of life from birth to death.

Personification is a literary device that attributes human nature and behavior to animals or objects in writing. The theme of personification is nothing but fantasy. However, it enhances the beauty of literature and poetry.

For example, you can hear the trees whisper in the dark.

Writing is an invaluable skill for anyone and a major way of communication. It is admirable if you write short stories, poems, articles, or blog posts in English. But, mastering these literary devices is crucial to reaching the advanced level of writing. Applying these devices will make your writing more beautiful and unique. Along with attracting readers, you can share your message through superior writing. There is no other way except continuous practice to achieve writing skills. Don’t you know how to start? You can apply these literary devices in your writing from today.

A Look at the Culture of Casinos – Understanding the Lingo

A Look at the Culture of Casinos - Understanding the Lingo

Marjorie Taylor Greene Asks Who’s Running The Catholics, Could It Be Satan?