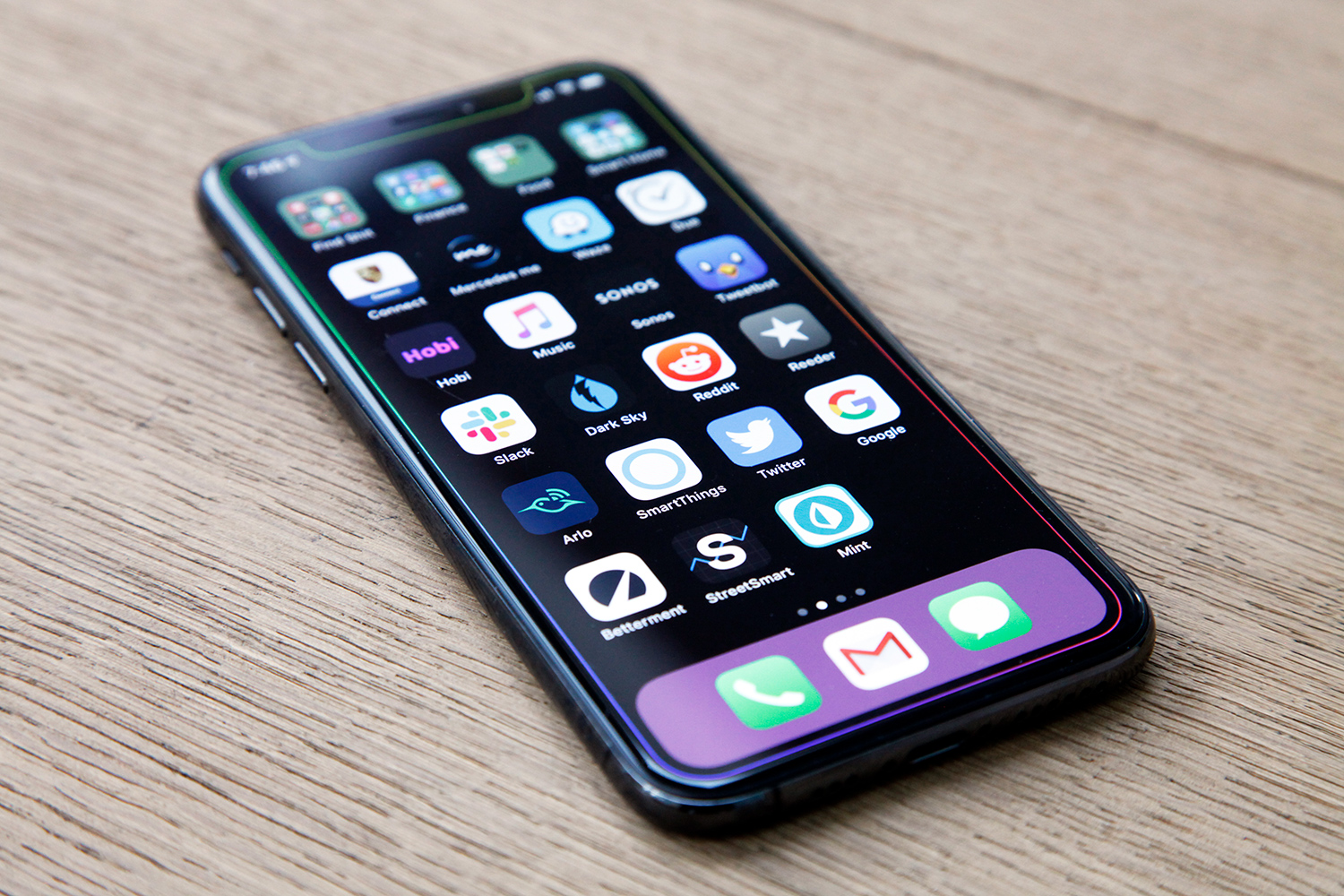 Earlier this month, Apple revealed iOS 16 at WWDC 2022. We got to see the redesigned lock screen, Live Text for videos, the ability to unsend text messages, and more. We also learned that iOS 16 will lose support for five older iPhone models. This was not especially surprising, as iOS 13, iOS 14, and iOS 15 all supported the same iPhones. But it turns out that not every feature coming to iOS 16 will be available on supported devices. For some of the best new iOS 16 features, you’ll need at least an iPhone XS.

Features that won’t work with all supported models

As spotted by 9to5Mac, some of Apple’s new features for iOS 16 will only work on iPhones with the A12 Bionic chip or newer. This chip first appeared on the iPhone XS, iPhone XS Max, and iPhone XR.

iOS 16 will support the iPhone 8 and iPhone X, but they come with the A11. That means they won’t have access to some key features.

As you can see, iOS 16 will offer a very different experience depending on how old your iPhone is. Even if you can download the software update, you won’t be able to use all of the new features unless you have at least an iPhone 13. There’s a chance that some features will also be exclusive to the iPhone 14, but Apple hasn’t revealed them yet.

What I Want in the iPhone 14: New Design Tweaks, USB-C and MorI

The Best And Worst Moments In Pixar’s Lightyear

The Best And Worst Moments In Pixar's Lightyear

Project: Arrival is launching its Closed Beta Test in Canada and the UK, introducing the AI Lydia to players