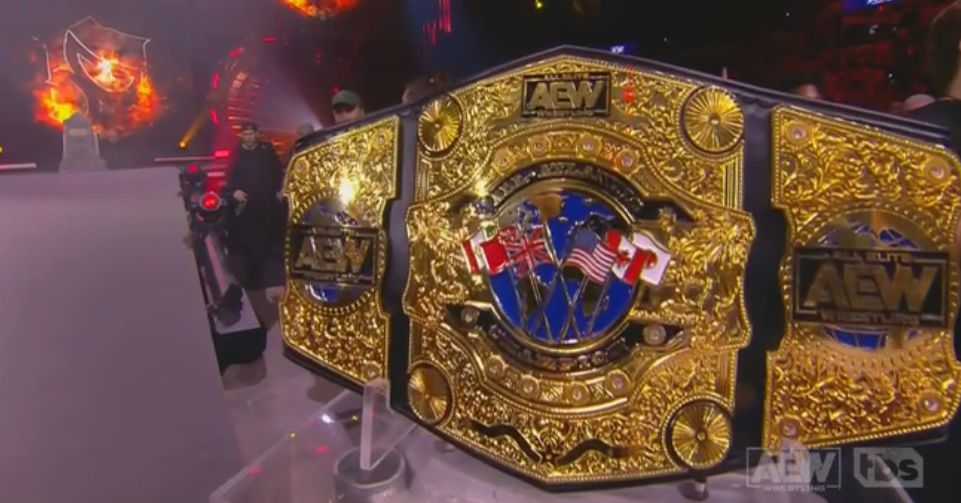 The inaugural AEW All-Atlantic Champion will be crowned this Sunday night (June 26) at Forbidden Door in Chicago, Illinois.

Four qualifying matches were recently held to determine who will fight over the new belt on pay-per-view. Those four men turned out to be PAC, Malakai Black, Tomohiro Ishii, and Miro.

That was the advertised four-way title match as of last night, but plans have now changed due to yet another damn injury. AEW announced that Ishii is not medically cleared; he will be replaced by the man he beat to qualify for Forbidden Door, NJPW’s Clark Connors:

Several injuries over the last month have disrupted the original plans for Forbidden Door, so you can add this one to the growing list. With roughly 72 hours between now and bell time, who knows which wrestler might fall next.

Do you think Ishii’s absence will have any bearing on who wins the AEW All-Atlantic title this Sunday night?

Cryptocrash: ‘I was arrested for knocking on Luna boss’s door’

Gangrel Recalls Backstage Story Of His Appearance On AEW Rampage