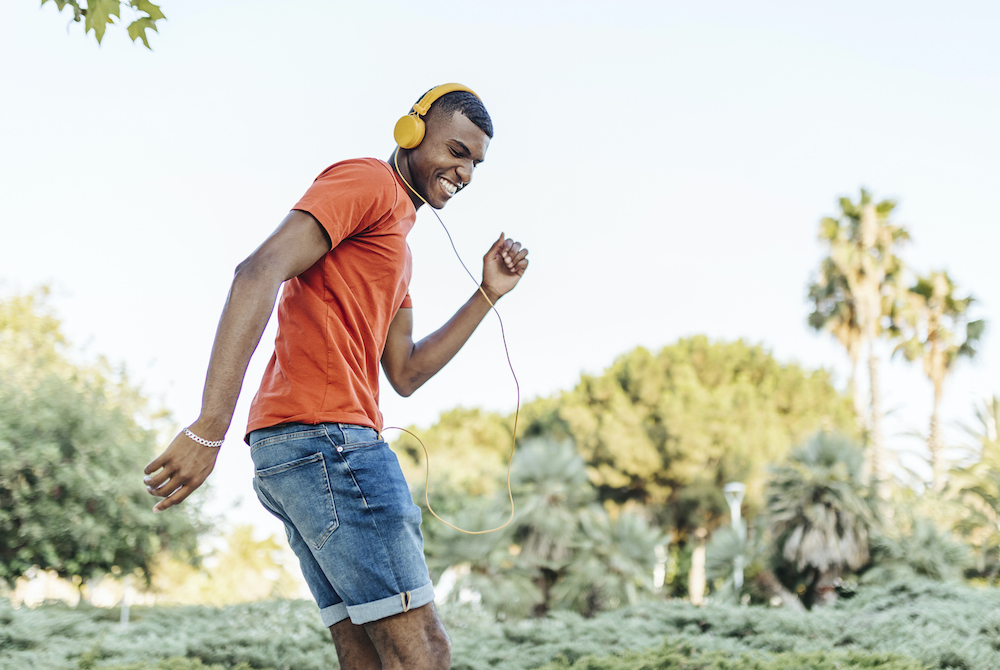 Spotted by AppleInsider, the price hike means students in the U.S. will now be charged $5.99 a month for the streaming service, marking a $1 increase.

The change hasn’t been officially announced by Apple but appears to have been added to its website on Wednesday or Thursday of this week.

The student fee for Apple Music has also been increased by a similar amount in Canada and the U.K., and follows last month’s price hike for the streaming service in other markets, including Australia, New Zealand, South Africa, India, Kenya, Israel, Singapore, and Saudi Arabia.

Aside from the rather limited Voice plan for Apple Music at $4.99 a month, students still get the best rate for Apple’s music streaming service. Alternative tiers include Individual, which costs $9.99 a month, and Family, which offers unlimited access for up to six people for $14.99 a month.

Students looking for a free music streaming service could try Spotify’s ad-supported tier, though it comes with limitations. Listening on mobile, for example, involves random track selections from among your liked songs rather than allowing you make your own choices, though Spotify’s desktop version does let you freely choose what you listen to. For something similar to Apple Music in terms of features, Spotify charges students $4.99 a month, a dollar less than Apple Music’s equivalent offering and half the price of Spotify’s Premium service.

Budget Phones Should Have One Good Camera, Not Four Crappy Cameras