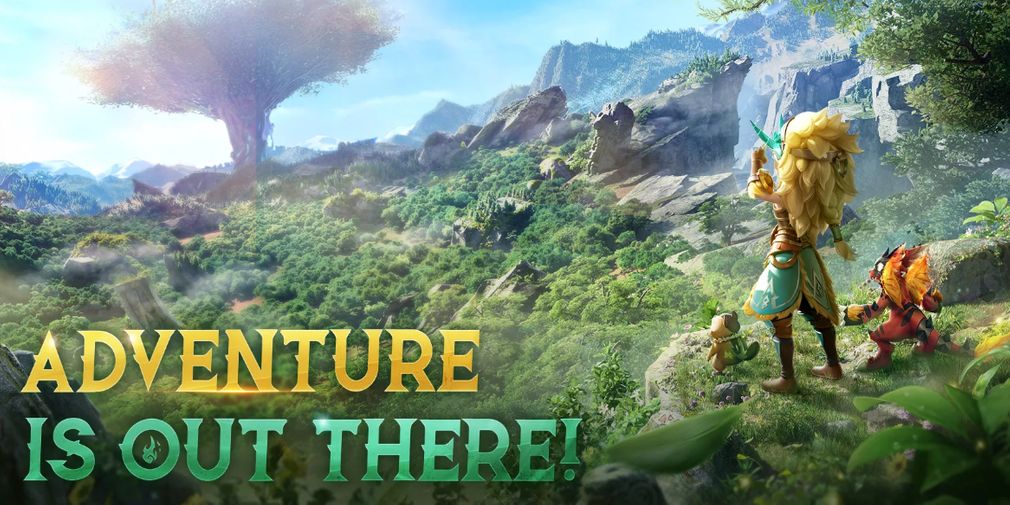 A brand new trailer has dropped for the mobile MMORPG Dragon Trail. This new trailer highlights the game’s setting, Star Island, as well as offering up a detailed look at some of the monsters and villains you’ll be battling against throughout your adventures.

Star Island is a wondrous fantasy setting, featuring a lush and diverse set of areas that are all quite different from one another. It ranges from deep forests covering a vast swath to arctic mountain tops that will have you trudging through the snow. It also features tons of unique races and creatures that make the setting even more believable and well fleshed out.

Within this world, you’ll take on the role of a young boy trying to follow the path of his missing father. Your goal will be to hunt down the Book of Loyat, which holds a prophecy that will impact all life within Star Island whilst also forming bonds with your pets, who are essentially your party members.

Which is a good segue to talk about the gameplay of Dragon Trail. In all honesty, it sounds a lot like Monster Hunter Stories, where you’ll be finding new pets in a Pokemon-esque style but also using those pets in battle to form friendships and bonds with each of them, which then allows them to evolve into stronger allies. Throw this in alongside the four separate classes the player can choose from; Warrior, Priest, Ranger, or Assassin, and you’ve got a lot of room to make a unique party specific to your playthrough.

With all of this combined, Dragon Trail is set up to be a mobile RPG that takes a lot of inspiration from other JRPGs, but does enough with the setting to make it its own thing. If it sounds interesting to you, you can pre-register it on Google Play right now, as well as the App Store.

Looking for more turn-based combat in a fantasy setting? Why not check out our Top 25 best Android JRPGs?

Guns and Judicial Review of Constitutional Rights that Cost Lives

Vince McMahon Makes Another Strange Appearance During RAW This Week