First One Piece Odyssey Gameplay Will Be Dropping Soon 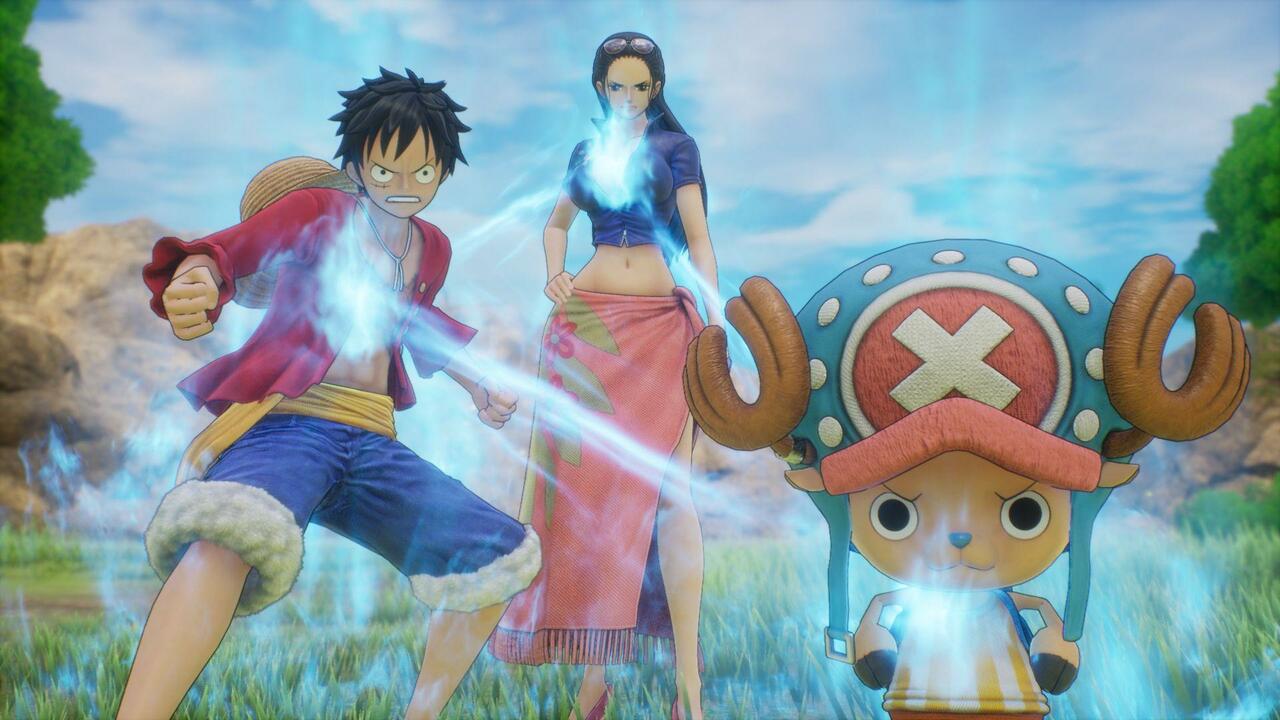 One Piece Odyssey was announced back in March, but outside of some screenshots and a couple of brief trailers, we’re yet to see any real gameplay. And this is despite the fact that the game’s scheduled to launch later this year.

Fortunately, it looks like fresh footage is heading our way soon. One Piece Odyssey will have a playable demo at Anime Expo 2022, which begins on Friday the 1st July. It would make sense for Bandai Namco to drop a proper gameplay trailer around the same time.

Even if it doesn’t happen, we’ll no doubt have gameplay videos coming out of the expo itself, alongside impressions from those who go hands-on. Either way, if you’re looking forward to One Piece Odyssey, next week should provide some excitement.

It’s also possible that Bandai Namco will announce a release date during the event. Again, Odyssey has always had a 2022 release window, so we’re going to need a confirmed date in the relatively near future.

Is One Piece Odyssey on your radar? Or have you been waiting to see it in action? Sail for the Grand Line in the comments section below.

PUBG: Battlegrounds Is Getting a New Map in Next Major Update, Coming to PS4 on 21st July

How to Install and Play Rocket League on Linux

How to Install and Play Rocket League on Linux

Explained: Why Windows 11 Failed To Take Off Like Windows 7 and 10- Technology News, Firstpost