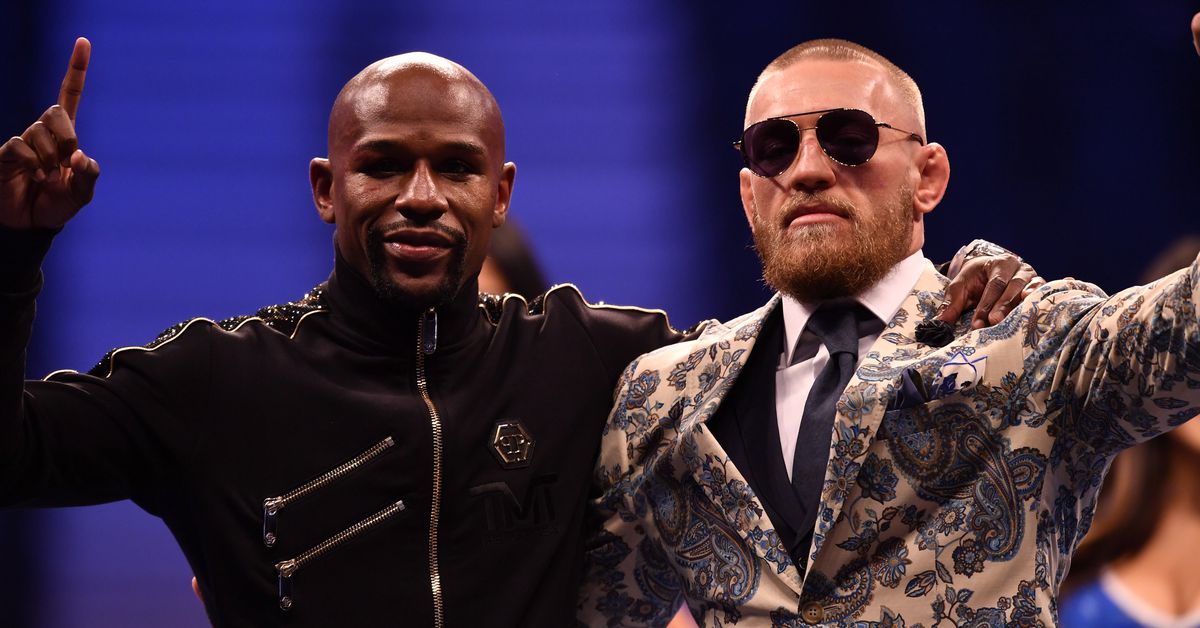 Ryan Garcia: Is he ready to beat Gervonta Davis?

Brace yourselves, boxing world. Rumors are beginning to swirl that we may be in line for another clash of the titans as former MMA champion Conor McGregor put up a curious post on his Instagram page, suggesting that he ‘accepts’ a rematch against Floyd Mayweather Jr.

This iteration of talks involving Mayweather and McGregor is really sort of emerging with not a lot of hardcore substantiation here, but Fight Hype — who is known to have an inside track on all things Mayweather — is citing their sources who corroborate that there are ongoing talks between the parties for a rematch.

Mayweather and McGregor would of course meet for a fight in their 2017 blockbuster that showcased two of the biggest stars in combat sports, and even if Mayweather was literally at the end of his professional fighting career at that point, it still managed to garner a ton of attention and bring in huge money for both fighters. And we all know ‘Money’ loves money, because that’s what’s been driving his exhibition circuit over the past several years.

And no, a rematch between Mayweather and McGregor wouldn’t likely have the impact now as it did then, but it’s certainly more marketable than Floyd fighting Don Moore or Tenshin Nasukawa. We’ll see if these talks picks up any steam as more information becomes available, or maybe this goes nowhere fast, but I do know for sure everyone here will be anxiously waiting.

How to Get Started With Any Project Management Software

‘Obi-Wan Kenobi’ and the Death of Anakin Skywalker

'Obi-Wan Kenobi' and the Death of Anakin Skywalker