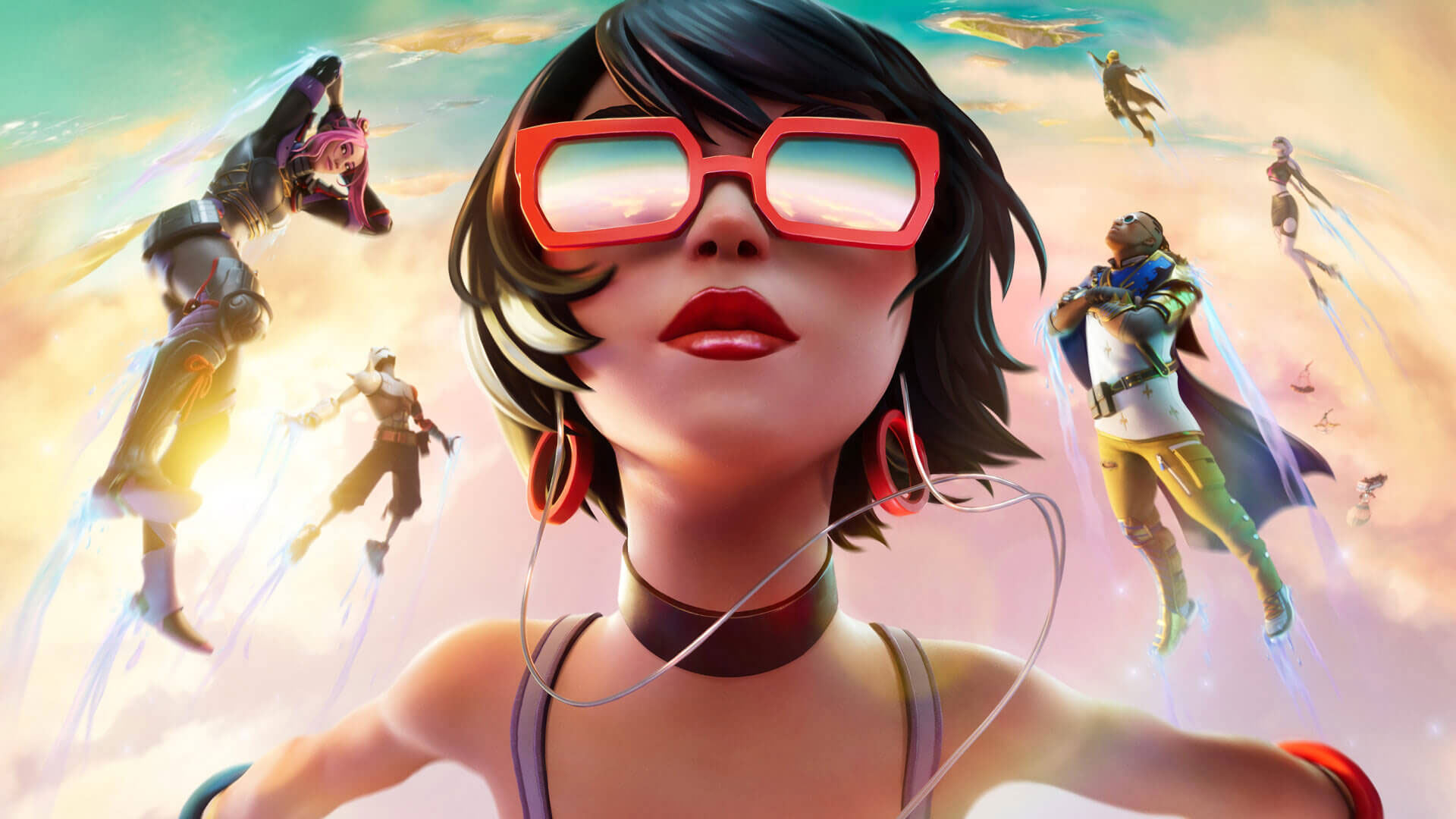 A list of the latest shop sections in Fortnite have shed some light on the potential new items for upcoming events and more. Breaking down the section titles, fans have quickly leaped into some big theories.

Here’s the list of eight added shop sections, some of which have already divided fans, while the real treat is the vault:

“Special Offers” and “Icons” are naturally too vague to speculate on. Icons could involve any kind of streamer or influencer.

However, offering items that have been “Vaulted a Year or More” has resulted in a barrage of high hopes. This includes various cosmetics like the Travis Scott Astronomical Bundle, or even Freestyle from way back in 2019.

Focusing on such a long time-limit does lower the possibilities, but either way, it’s an incredible opportunity. Newer players who never had the chance to dig into some classic items may finally see the return of long-lost cosmetics.

“Football Icons” seems straightforward enough, but some responses were concerned if it would be Soccer or American Football. Others were quick to point out that American football is more likely, since Epic Games is an American company. With the vault in play, both Harry Kane and Reus could return.

Meanwhile, the most confusing addition is arguably KAWS. Also known as Brian Donnelly, KAWS is a longtime American artist known for his signature characters. Fortnite has previously had a KAWS-themed skin, but giving them an entire section suggests that a lot more is in store:

Street Fighter actually received the most negativity, which is unfortunate for the beloved classic. But the tie-in did recently spend a fair amount of time in the shop already. Then again, Fortnite could simply add new characters from the massive roster of the game’s historic characters.

You can read more about Fortnite leaks and updates by following our news section!

After 40 years, the creator of one of gaming’s first female protagonists has been found