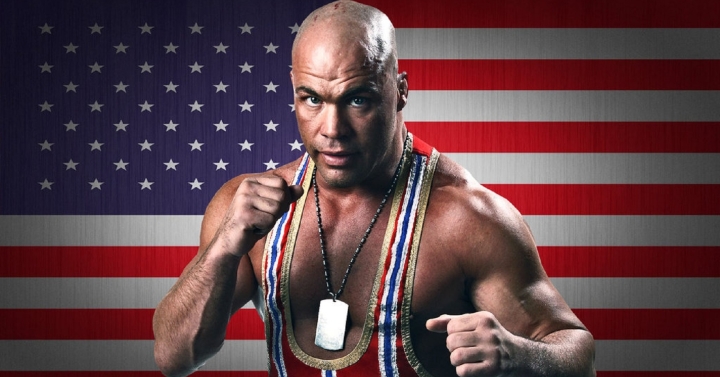 Kurt Angle was recently a guest on the Two Man Power Trip of Wrestling podcast, where he spoke about recently undergoing double knee surgery and the effect it has had on him.

“Well, you know, usually you have one at a time because it’s — you’re gonna be destabilized. So with me, the thing is, I wanted to get them out of the way. I just wanted to get them done and move forward with my life and not have to worry about the other down the road. I can walk around. I’m still in a lot of pain, though.”

On the possibility of an in-ring comeback: 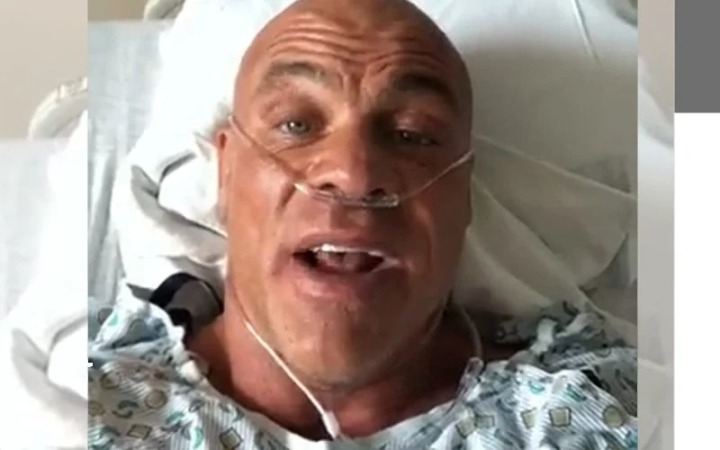 WWE Hall of Famer Kurt Angle revealed on Twitter that he underwent double knee replacement surgery today. He tweeted the following: “Than […]

The Gambler Review – Dostoevsky’s One of the Most Famous Novels

Liz Cheney Just Did The Unthinkable, Something She Vowed She’d Never Do… Will GOP Finally Boot Her?

Liz Cheney Just Did The Unthinkable, Something She Vowed She'd Never Do... Will GOP Finally Boot Her?

Podcast: The 3WHH on What Is Conservatism Trying to Conserve?