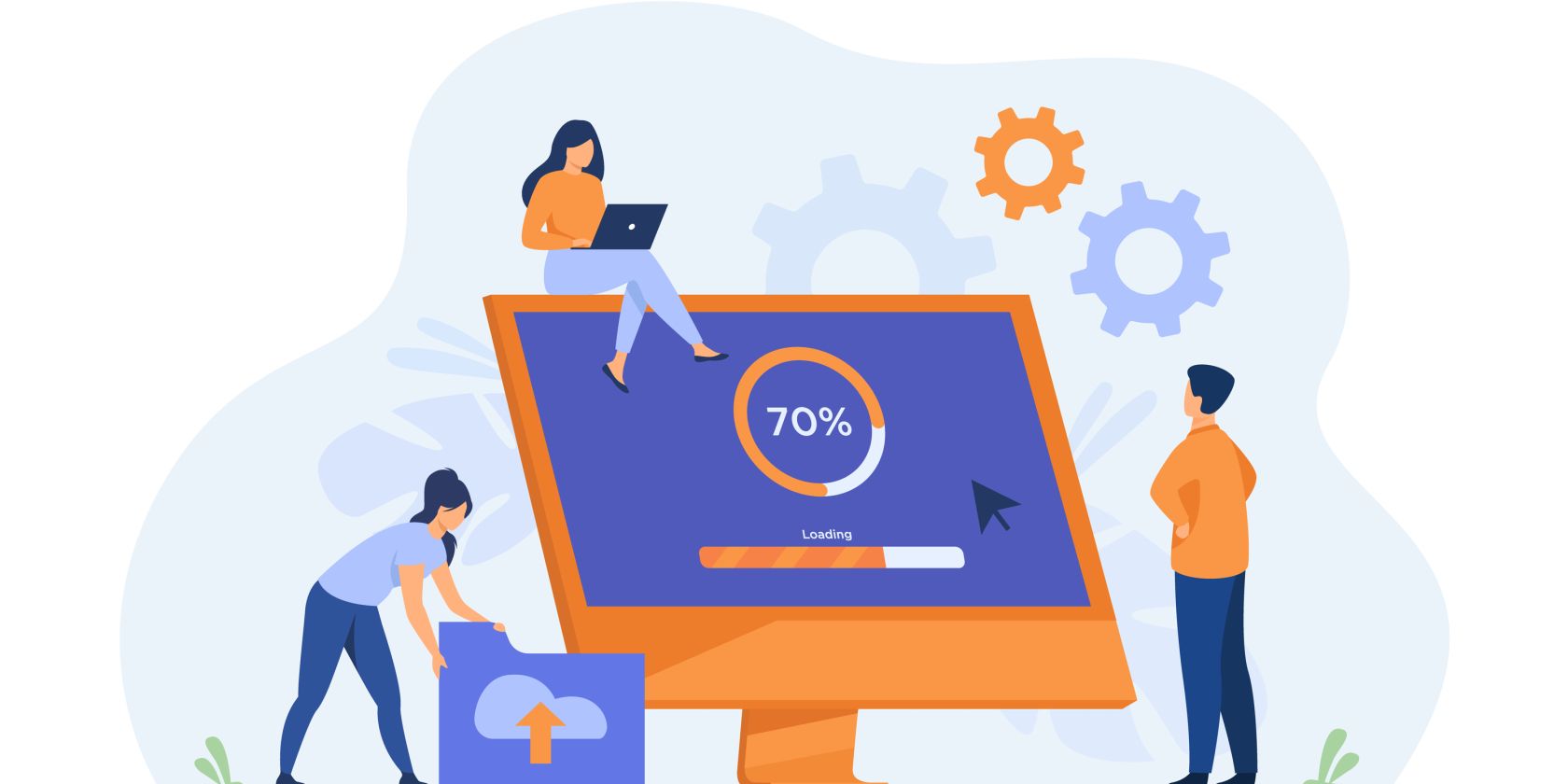 Starting from July 2022, the software giant will begin prodding 8.1 users to upgrade before the operating system’s end-of-support date.

It’s unlikely that many users want to stick around with Windows 8.1, but just in case they do, Microsoft wants to give them a polite shove out of the door. As Windows 8.1 approaches the end of its life, the software giant will begin warning users that the end is nigh, and to upgrade as soon as possible.

As spotted by ZDNet, Microsoft doesn’t want people hanging around Windows 8.1 anymore. This is mainly because the operating system will lose support on January 10, 2023, after which users will no longer receive official patches to protect them from danger.

As such, Microsoft wants to give everyone an early heads-up that things are coming to a close. Starting from July 2022, Windows 8.1 users will begin seeing messages asking them to upgrade to a newer version of Windows. Users will get the option to disable these notifications until after Windows 8.1 falls out of support, in case they’re not interested.

Of course, Microsoft is keen to recommend Windows 11 to anyone still using Windows 8.1, but there’s nothing stopping people from upgrading to 10 instead if they so desire. And given how Windows 10 does some things better than 11, some users may see it as a good watershed before it, too, loses support in October 2025.

Microsoft shuttering Windows 8.1 is nothing surprising. The tech giant often shuts down old products that have since been superseded by more secure versions. What is interesting, however, is how fast Microsoft wants to make 8.1 nothing more than a memory.

As ZDNet notes, Windows 8.1 is not getting the same treatment as Windows 7 did. Microsoft gave Windows 7 users extended support for security updates, largely due to how popular the OS was. However, that same grace has not been given to 8.1, meaning Microsoft just wants to move on from it already.

As Microsoft begins to put the nails on 8.1’s coffin, users on the OS will soon receive notifications of its demise. Whether anyone will still be around to see them, however, is a different story.

Cody Johnson Celebrates First No. 1 “‘Til You Can’t,” Says No One Wants To Say The H-Word

Get to know Tiny Tina and the Wonderlands, now on Steam

Get to know Tiny Tina and the Wonderlands, now on Steam

If you’ve been hoping to buy an Nvidia RTX graphics card, we have good news