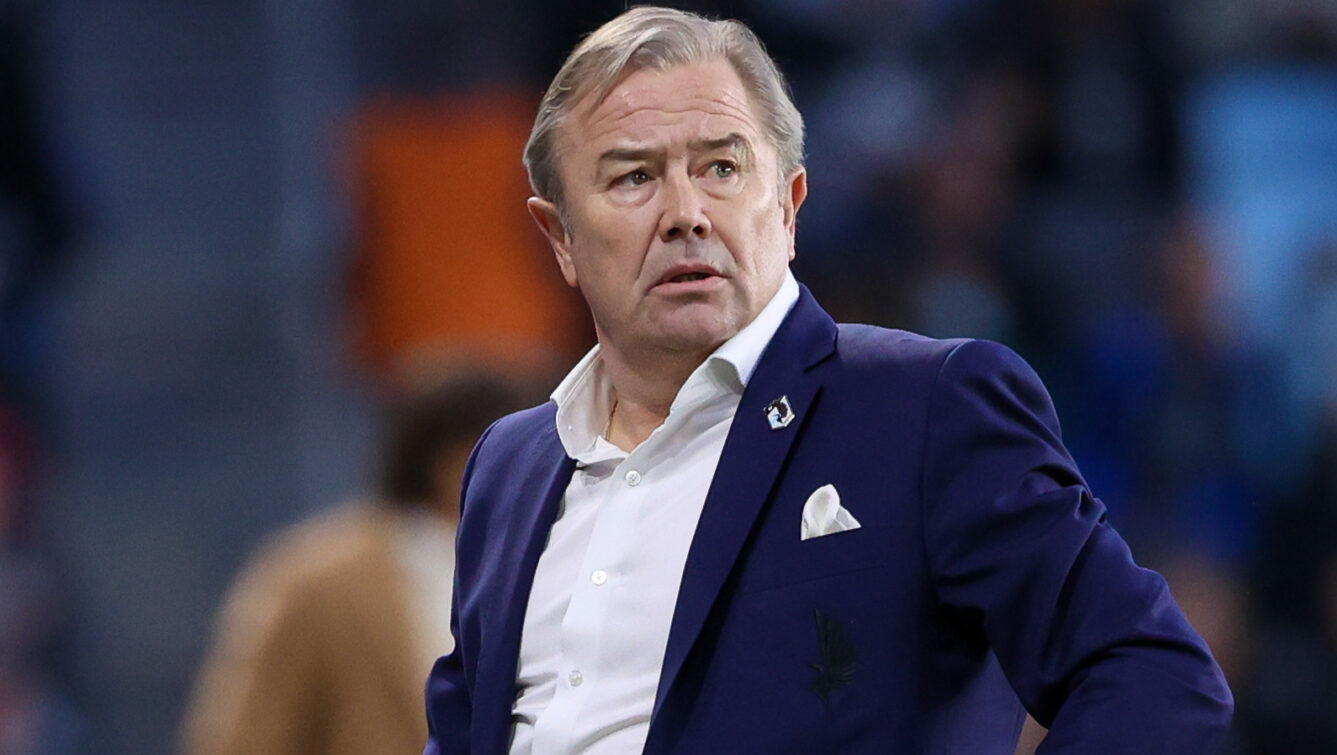 Frankie Dettori To Ride In German Derby On Sunday

Liverpool fans have their say on Firmino’s future

Adrian Heath has been with Minnesota United since the beginning of its MLS existence and the veteran head coach isn’t planning on leaving anytime soon.

Heath signed a new contract with the Western Conference club on Thursday, which keeps him in St. Paul through the 2024 league season, the club announced. Additionally, the club signed new contracts with assistant coaches Ian Fuller and Sean McAuley, and goalkeeper coach Stewart Kerr.

Heath joined the Loons in November 2016 as the club’s first MLS coach ahead of Minnesota United’s inaugural season in 2017. The Englishman has posted a 73-79-39 record in league play and a 47-21-19 home record. Heath has led the Loons to three-consecutive Western Conference playoff appearances.

He will also act as head coach this summer when the MLS All-Star Game comes to Allianz Field.

“Adrian has been absolutely instrumental in driving the competitive success Minnesota United achieved in its first five MLS seasons, being one of only three Western Conference teams to make the MLS Cup Playoffs in each of the last three years, including reaching the Western Conference Finals in 2020,” said MNUFC Chief Executive Officer Shari Ballard.

The Loons are 11th in the Western Conference so far this season, two points out of the final playoff spot.

Here is a closer look at all of the recent MLS News:

Sporting Kansas City made a pair of roster acquisitions on Thursday, adding help in their forward and midfield corps.

22-year-old striker William Agada was added in a transfer from Israeli side Hapoel Jerusalem while 27-year-old midfielder Erik Thommy was signed as a free agent, the club announced. Both players will be added to SKC’s roster on July 7 when the Secondary Transfer Window officially opens.

Aged, a Nigerian native, scored 37 goals across four seasons in Israel, with three of this seasons coming with Hapoel Jerusalem. Agada accounted for 42% of Hapoel Jerusalem’s league goals last season before making the move to MLS.

“I am so excited to be joining Sporting KC,” Agada said. “It is a dream to play for a club like this and I hope to come in and help the team succeed. This is a great opportunity for me and I can’t wait to compete in front of the fans in Kansas City.”

Thommy has recorded 42 goals and 33 assists across nine seasons in his native Germany, including nine goals, 14 assists and 96 appearances in the Bundesliga. Thommy spent the last four-and-a-half years under contract with VfB Stuttgart, while also spending one season on loan with Fortuna Dusseldorf.

“This is a big step for me in my career,” Thommy said. “I have had very good conversations with Peter Vermes and I am excited to join MLS, a league that has developed a lot in the last few years. This club has great fans, great facilities and a great stadium. I want to give my best for the team and I am ready for the challenge.”

SKC advanced to the U.S. Open Cup semifinals on Wednesday after cruising past Union Omaha 6-0.

Toronto FC and the Vancouver Whitecaps will play for the 2022 Canadian Championship trophy this July after advancing in semifinal ties on Wednesday.

Bob Bradley’s TFC rolled past CF Montreal 4-0 with Ayo Akinola, Jesus Jimenez, and Alejandro Pozuelo all getting on the scoresheet. Akinola opened the scoring in the 40th minute before capping his brace in the 54th to double TFC’s lead at BMO Field.

Jimenez and Pozuelo scored three minutes apart in the final stages of the match to further pad TFC’s victory.

The Vancouver Whitecaps used a second-half brace from Brian White to defeat York United 2-1 at BC Place. White scored 21 minutes apart to give Vanni Santini’s side a two-goal advantage after halftime, but Isaiah Johnston’s consolation goal gave York United a slight glimmer of hope.

Cody Cropper finished with two saves as the Whitecaps clinched a spot in the final. The final date will be announced at a later time, but is expected to take place in July in Vancouver.

Ian Hoffmann will spend the remainder of the 2022 season on loan in the USL.

Hoffmann was loaned to Orange County SC in the USL Championship for the remainder of the season, his parent club Houston Dynamo announced Thursday. The 20-year-old made his first team debut in August 2021 and since has featured for Houston Dynamo 2 in MLS NEXT Pro.

Garmin Vivosmart 5 vs Fitbit Inspire 2: choose your next fitness tracker