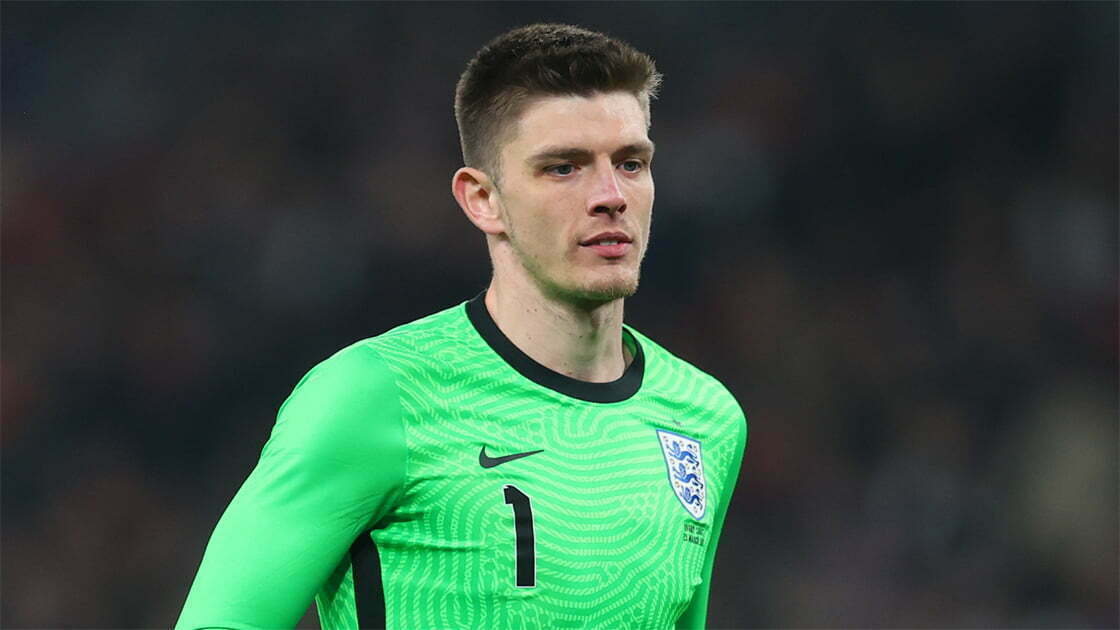 An official announcement by the club on Thursday night revealing the news.

Nick Pope having completed his medical on Thursday morning and then Sky Sports cameras later showing him going into St James Park. 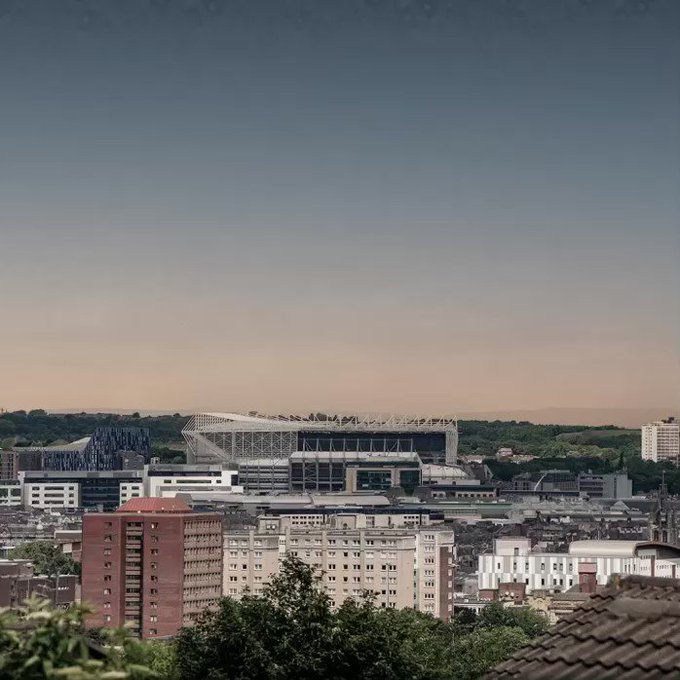 Nick Pope wanting to leave Turf Moor to keep playing Premier League football AND to help try and ensure he is on the plane to Qatar, when the England squad leaves for the World Cup finals in November.

The keeper first choice at Burnley in each of these last four seasons in the Premier League, after initially having injury problems when he first arrived at Turf Moor in the 2016/17 season when he arrived. 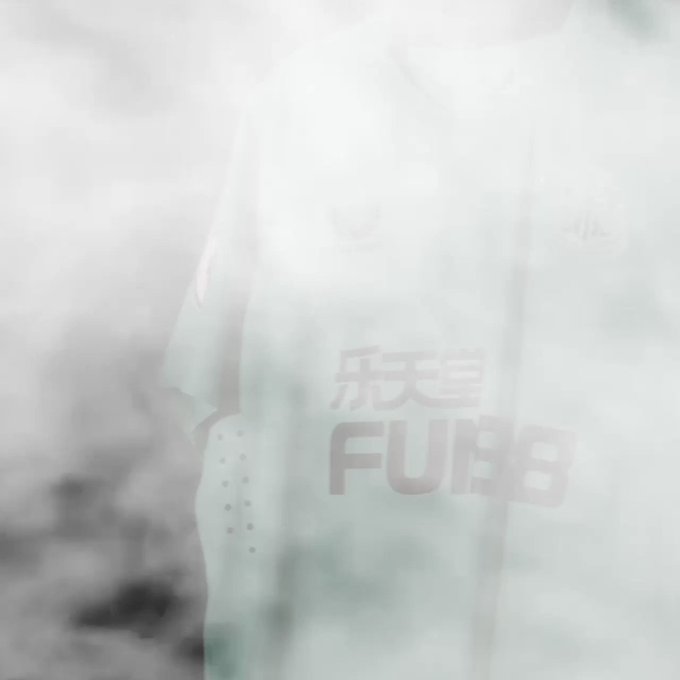 Now aged 30, no surprise that Nick Pope is desperate to stay in the top tier. Despite the relegation with Burnley the keeper was in the recent England squad and on the bench for all four Nations League matches this month,. Whilst he started for England as recently as March 2022, when keeping a clean sheet in the 3-0 victory over Ivory Coast.

The soon to be ex-Burnley keeper has a quite remarkable record with the national side, in eight England appearances Nick Pope has kept seven clean sheets, the only goal conceded was in a 2-1 win over Poland.