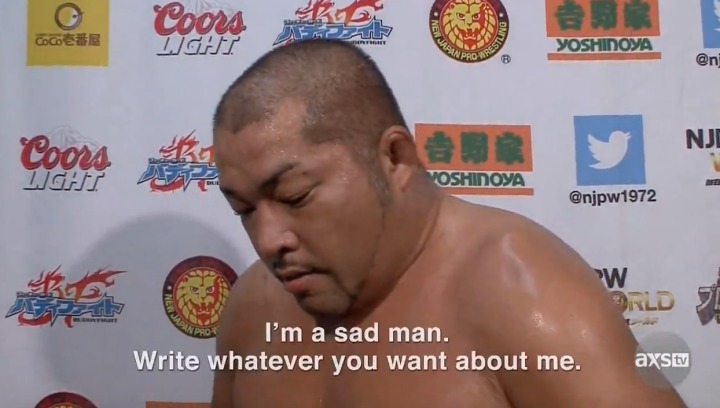 Tomohiro Ishii, who was scheduled to compete on June 26 at AEWxNJPW Presents Forbidden Door, has sustained a left knee injury and is not medically cleared to compete.

We apologise to fans who were looking forward to seeing Ishii wrestle and appreciate your understanding.

After a hard fought qualifying match in Korakuen Hall on June 21, Clark Connors will take Ishii’s place in the All-Atlantic Championship four way at Forbidden Door. The card change is as follows

PAC vs Miro vs Malakai Black vs Tomohiro Ishii->

PAC vs Miro vs Malakai Black vs Clark Connors 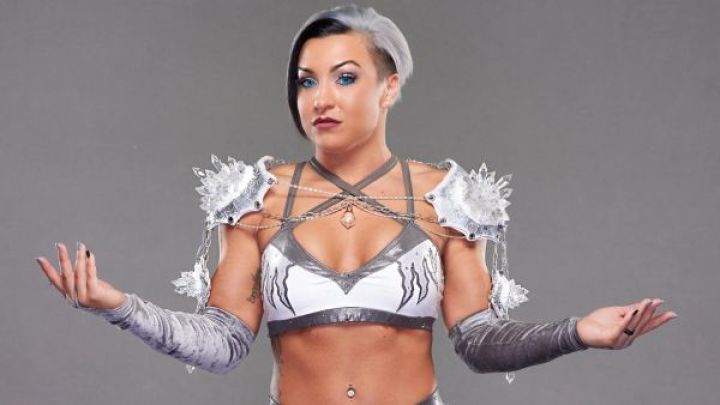 ⚡ Lady Frost Has Requested Her Release From IMPACT Wrestling

Lady Frost wants out of IMPACT Wrestling. The star announced on her official Twitter account that she has requested her release from the pr […]

Formula 1: How to Watch the Azerbaijan Grand Prix and F1 Racing in 2022