Tony Khan confirms another ‘big loss’ for the AEW roster 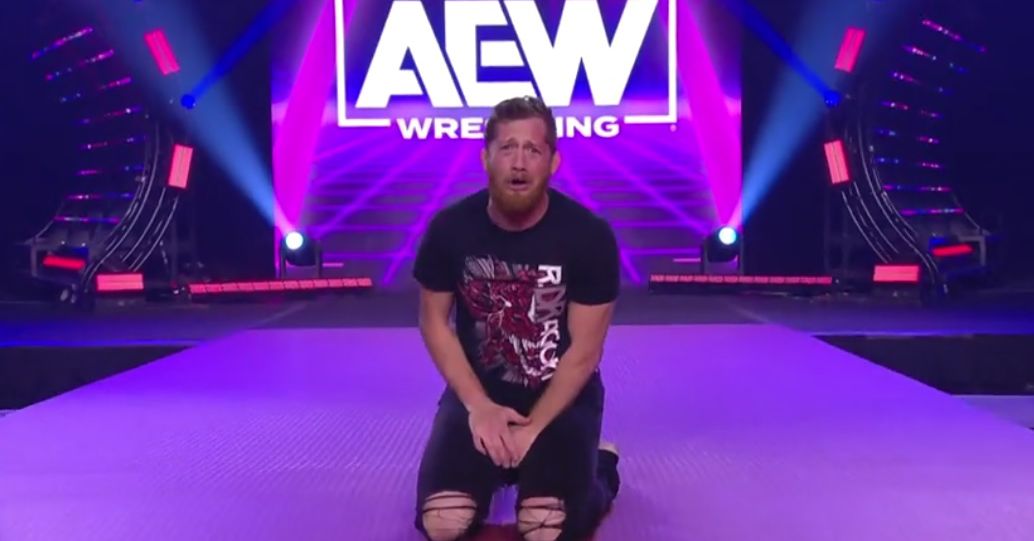 AEW is dealing with a bunch of injuries up and down the roster right now up. This includes wrestlers like CM Punk, Bryan Danielson, Adam Cole, Red Velvet, The Bunny, Anthony Bowens, Buddy Matthews, Kenny Omega, Darius Martin, and more.

“That’s a real life legitimate injury, and Kyle O’Reilly is out. Not sure how long, but it’s a big loss, and we were not expecting that. He had just been on fire for the company lately, so it’s a big deal to lose Kyle O’Reilly.”

Khan then mixes it in with Bobby Fish’s kayfabe injury at the hands of Darby Allin on Rampage.

“Bobby Fish, I think we expect back sooner from that ankle injury than Kyle O’Reilly with his injuries. And neither one is available for [Forbidden Door] in this case. Kyle O’Reilly we hope will get back soon. Bobby Fish I know is gonna be back soon.”

O’Reilly tried to get physical last week on Rampage, but he took Sting’s baseball bat to the nuts on his way to the ring. However, Darby Allin’s promo last night on Dynamite expressed doubt about O’Reilly’s claim that he is not medically cleared to compete at Forbidden Door.

A specific injury was not named, so I can only assume that Kyle’s testicles are damaged in kayfabe and keeping him out of action.

Mick Foley Reflects On Argument He Once Had With Jonathan Coachman

22 Photos That Encapsulate the Mind-Blowing Live Production of Ultra 2022 – EDM.com