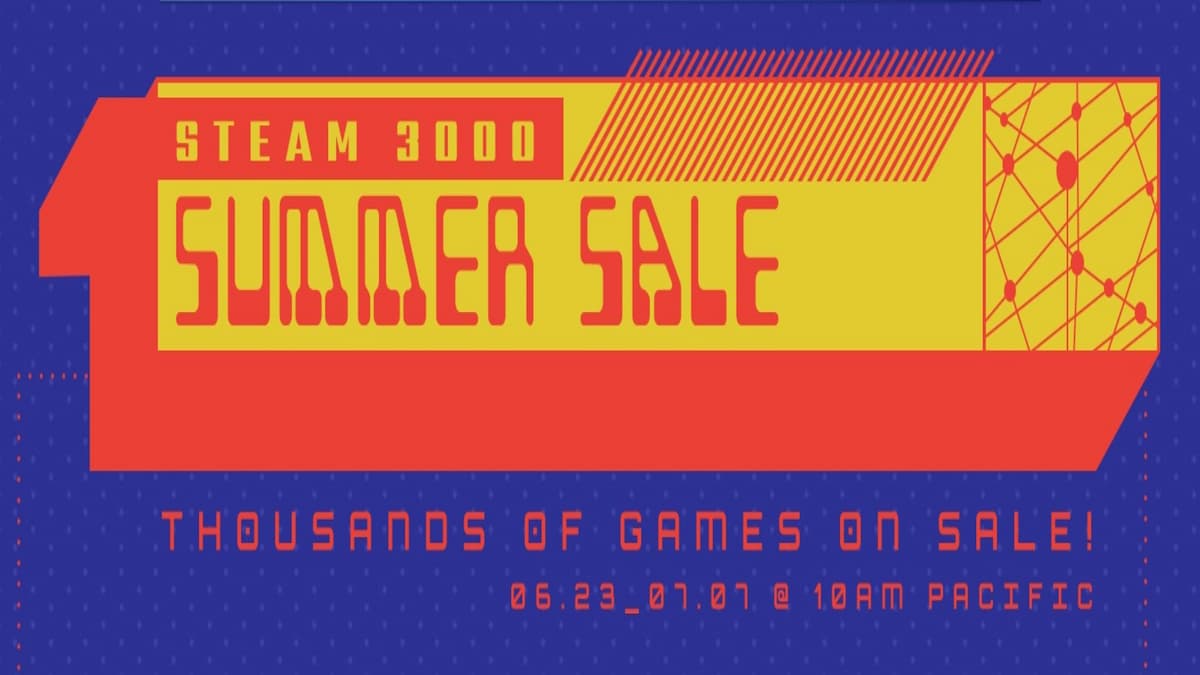 The Steam Summer Sale is here and with it comes out-of-this-world deals. Below are some of the absolute best deals for some incredible games.

The most recent entry into the Hitman series can be bought at 60% off for $23.99. There are also multiple bundles, all of which can be found on sale between 60%-73%. Also, if you want to make sure this is a purchase worth your time, a demo is available to play on Steam.

The widely played simulation game, The Sims 4, can be purchased at 75% off for $4.99. The Sims 4 constantly adds new content, which can also be bought in bundles with the base game from 76% to 80% off.

With both a sequel on the way and references in the latest Disney+ show, now is the perfect time to jump into playing Star Wars Jedi: Fallen Order. The game can be bought at 75% off for only $9.99. However, if you want to get the deluxe edition content, that can be purchased at 70% off for $14.99.

This outstanding action-supernatural game may only be three months old, but it is still part of the Summer Sale, with both the standard and deluxe editions being at 50% off at prices of $29.99 and $39.99, respectively.

For those players who haven’t yet purchased this game award juggernaut, the two versions are available with fantastic deals at 60% and 67%. The Elder Scrolls VI may still be a ways off, but this deal gives perfect incentive to those who haven’t yet checked out this behemoth of a game.

Game of the Year winner at last year’s Game Awards, It Takes Two allows players to work cooperatively in order to complete one crazy journey. It Takes Two is available at $15.99, a 60% discount. Also, if players want to check out the previous game made by It Takes Two’s developers, there is a sale on the bundle with the two games at 70% off.

The outstanding BioShock trilogy is available for 80% off at $11.99. If you haven’t yet checked out this fantastic franchise and any of the game’s DLC, here is the perfect time to give it a look, as everything is included in this cheap package.

The 2022 Steam Summer Sale is going on until July 7, with a vast selection of games at fantastic prices. If you are a Steam user, you should definitely go and check out this list as there is sure to be something for everyone!

An Uninspired Comedy That Wastes Its Potential

‘Marcel the Shell with Shoes On’ Should Have Stayed on YouTube

'Marcel the Shell with Shoes On' Should Have Stayed on YouTube

The Logitech Lift Is an Affordable Vertical Mouse for the Masses