Tszyu Predicts ‘Hell’ For Charlo If They Fight 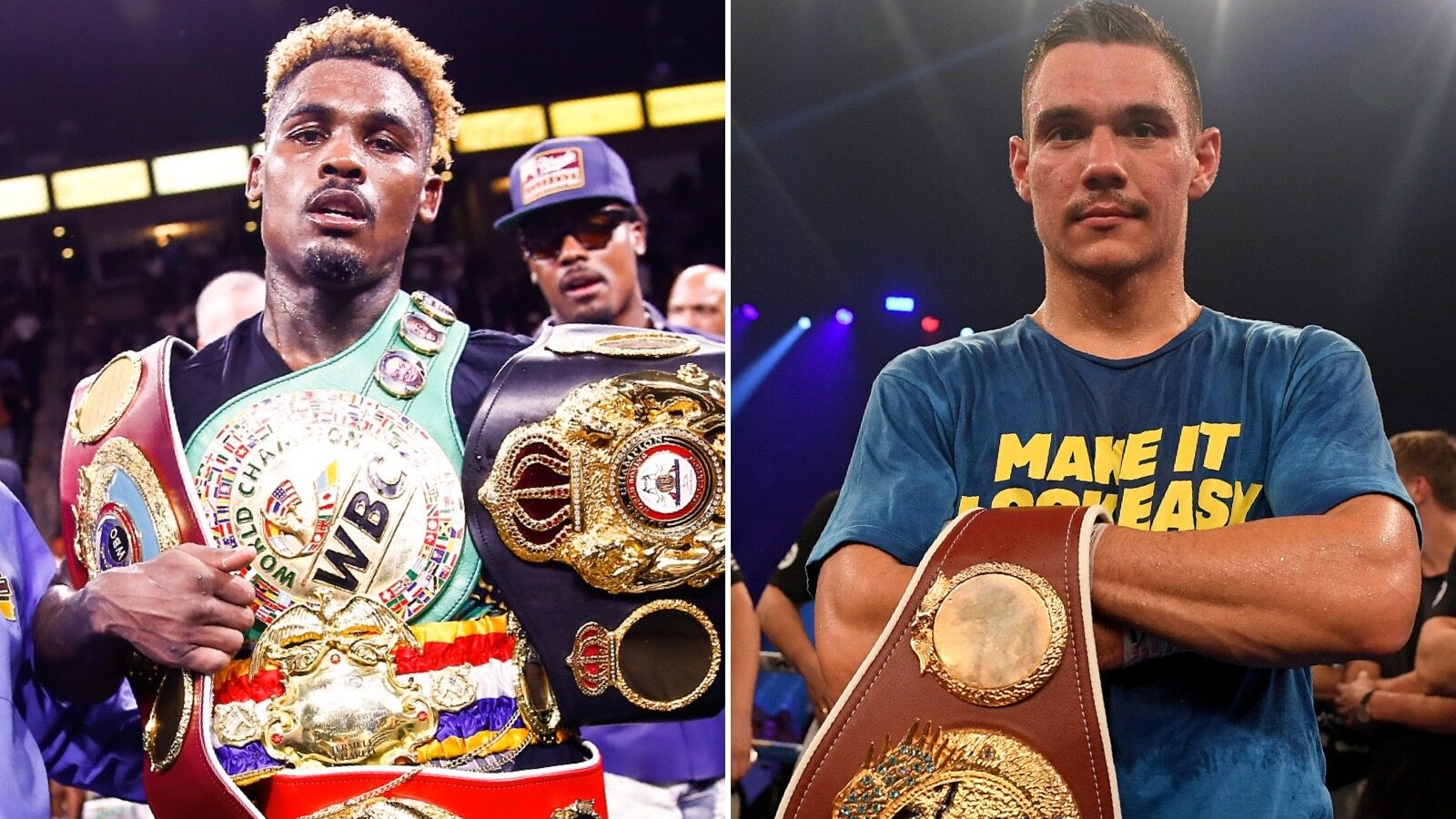 Charlo defeated Brian Castaño with an impressive tenth round knockout in their rematch.

Victory gave Charlo the WBO title to drape over his shoulder along with the three others he already held to crown him undisputed at 154lbs.

“I didn’t expect him to actually trade punches and stand his ground and stay there and trade. I just thought he was going to be boxing, moving. He usually doesn’t like too much pressure but, yeah, he played it very smart. [He] used the gameplan quite well. Once the pace really slowed down from Castaño I think that’s when Charlo had control and he was able to make his shots more powerful but when Castaño put the pace on the shots weren’t as crispy.”

The 27-year-old Australian was then asked if he witnessed anything to exploit should he get the opportunity to fight Charlo.

“I have to come very smart in this fight. I see that Charlo’s got power. He’s got that one-punch that changes everything. You gotta come out smart but you gotta give him a fight he’s never been in and give him hell. I think I’ve got that type of style that can give hell.”

Tszyu, unbeaten in 21 starts, is the current WBO mandatory challenger and had expected to take on the undisputed champion next. Despite the sanctioning body ordering the fight a spanner was thrown in the works when representatives of Bakhram Murtazaliev revealed that a signed agreement was already in place for the IBF mandatory challenger to get first crack at Charlo.

“I can’t really control all the politics involved,” said Tszyu.

“I’m so keen and eager for the fight. I went to watch Charlo-Castaño 2 live in person specifically because I thought I was the one next in line. I’m eager for the fight. I know it’s going to be a good fight because there’s a lot of interest worldwide especially here in Australia. It’s always a dream to fight for the belt but if you can do it for all the belts that’s even better.

“I think the fight makes sense; I am the mandatory. The guys need to get it done and I’ll be ready to go October/ November.”

Tszyu told the PBC Podcast that he plans to base future training camps in America after a successful debut Stateside three months ago beating Terrell Gausha on points.

The fast Frenchmen talk Assen and the season so far

The fast Frenchmen talk Assen and the season so far