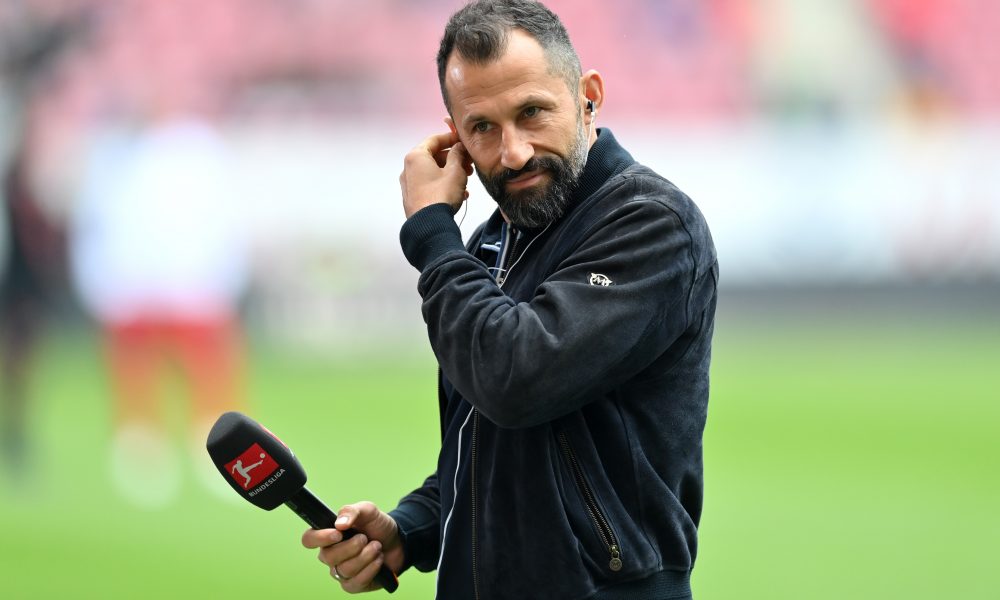 Why Chelsea’s defensive priorities have changed

Speaking in an interview with Sky Germany, Bayern Munich director Hasan Salihamidzic has expressed confidence that the club will keep hold of striker Robert Lewandowski amid interest from Barcelona.

The 33-year-old is set to enter the final year of his contract with Bayern Munich and has expressed his desire to seek a new challenge in his career. A move to Barcelona has been touted heavily, with the striker intent on joining the Catalans.

Barcelona, too, have been pushing hard to secure the services of the Poland international. The Blaugrana had launched a bid of €32.5 million earlier this month to which Bayern did not respond.

Barça are reported to have tabled an improved offer worth €35 million recently, but Die Roten are not relenting from their stance.

Director Salihamidzic had insisted in an interview earlier this week that he expects Lewandowski to stay at the club and return to pre-season training next month.

During the interview with Sky, he was once again asked about his thoughts on the situation. When asked about the chances of Lewandowski staying at the Allianz Arena, Salihamidzic replied:

“Until now it’s 100%. July 12 is his first day at work, so I’m awaiting him. But I’m not thinking about that now, because we got other things to do. I think things have calmed down a bit. We still have a lot to do.”

The Bayern Munich director had recently flown to Mallorca where he held a meeting with Lewandowski and his agent, Pini Zahavi. When quizzed about the details of the discussion, he replied:

“I think we had a very good conversation. It’s true I was there. Oliver Kahn was also there, we talked, each side explained their position, we didn’t want to talk about details. But it was a good conversation.”

The relationship between Lewandowski and Bayern has deteriorated quite a fair bit amidst the transfer saga. But, Salihamidzic insisted that fixing that aspect should not be an issue.

“Yes, I’m convinced. He’s a professional and has big goals in his career. That’s why it’s fixable,” he said.

When asked if Bayern would consider selling Lewandowski for a specific amount, he replied: “I don’t know. No, as I said, I never concern myself with things that are currently in the air. I can only repeat myself again – he has an employment contract until 2023.”

“He is welcome in Munich on July 12 and he will be there for the first training session. At least I’m expecting him,” Salihamidzic further added.

What Is Freevee? How to Start Watching It